Shocking spike in fuel prices is hurting all of us. Click here.

What Is Bioheat® Fuel?

Answering your questions about our eco-friendly, efficient heating oil 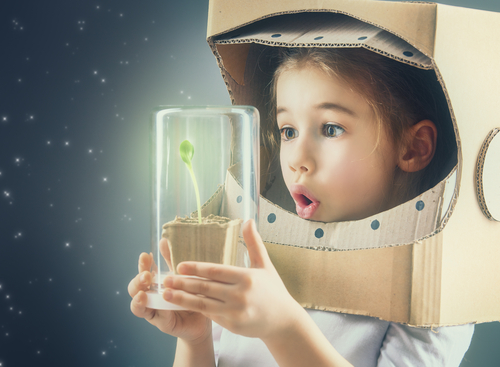 At Cubby Oil & Energy, we think the planet’s future is worth fighting for. We’ve also found that our Boston area customers feel the same way. So, as a home comfort provider, we want to ensure that the heating fuel we deliver is as clean and sustainable as possible.

As a homeowner who uses heating oil, you might have heard the term Bioheat. Bioheat fuel is one of the best tools for decarbonizing the environment without sacrificing comfort or needing to undertake expensive, disruptive equipment replacements.

Let’s break down what, exactly, Bioheat fuel is and how it’s great for your home and the planet.

What is Bioheat fuel?

Bioheat fuel is a blend of biodiesel and ultra-low sulfur heating fuel. Biodiesel is a gallon-for-gallon replacement for petroleum fuel. It’s made from organic and recycled ingredients like:

How is Bioheat fuel different from traditional heating oil?

And you don’t lose any heating power with Bioheat fuel. On the contrary, it burns much more efficiently, reducing heating system maintenance and improving energy efficiency. It also has the highest Btu content of any alternative fuel!

How does Bioheat fuel help the environment?

At a blend of 20 percent biodiesel (known as B20) or higher, Bioheat fuel’s greenhouse gas performance is better than natural gas!

And the production process for Bioheat fuel has many benefits. It diverts waste products from landfills and puts them to good use. It also supports American farmers and biodiesel producers.

It’s worth noting that Bioheat fuel has a significant advantage over other green home heating products: it’s available right now and is currently offered by heating oil retailers. It’s heating homes and water across the nation as we speak — all while reducing greenhouse gas emissions.

We absolutely do! In fact, our heating oil delivery customers receive the cleanest Bioheat blend in the region: B50 Bioheat SuperPlus™. Half of every gallon of fuel you receive from us is clean-burning, renewable biodiesel.

Not only does B50 Bioheat SuperPlus dramatically reduce your home’s carbon footprint and reduce wear and tear on your furnace or boil, but it also reduces our reliance on volatile overseas oil markets.

If you’re ready to start receiving green, energy-efficient Bioheat fuel, the team at Cubby Oil is ready to help. Become a customer now!