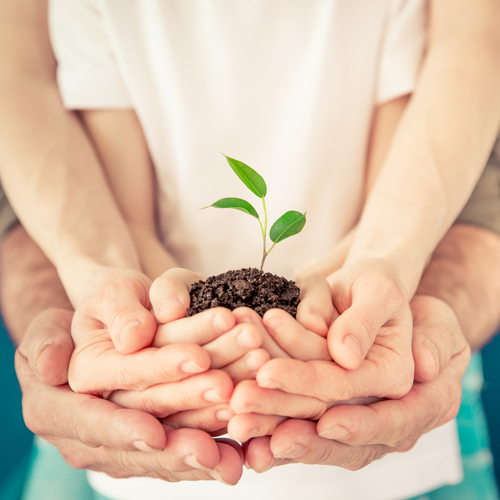 Cubby Oil is committed to protecting the environment in greater Boston and eastern Massachusetts.

We are also committed to proving our customers with quality heating oil that will keep their homes comfortable, and keep more money in their wallets.

Both of those commitments are why Cubby Oil delivers B40 Bioheat.

If you don’t know about Bioheat, and why it’s a great thing for your greater Boston home, read on!

What is B40 Bioheat?

B40 Bioheat is the heating oil that points to a greener future.

Bioheat is a blended fuel. It combines biodiesel with ultra-low sulfur heating oil (ULSHO). Biodiesel is made from a variety of renewable resources including recycled restaurant cooking grease, animal fats, algae, and plant oils such as soybean, corn and canola.

The B40 part of B40 Bioheat is how much biodiesel is added to the ULSHO to make Bioheat. Cubby Oil’s B40 Bioheat is comprised of 40 percent biodiesel. Most other companies offer only a fraction of that, such as B5 or B10!

Also, using B40 Bioheat won’t affect your home’s comfort. Bioheat has the highest BTU rating of any alternative fuel.

B40 Bioheat reduces the carbon dioxide emissions from a home’s heating oil by 2.34 metric tons in an average home in the United States. In fact, it has lower greenhouse gas emissions than natural gas!

Massachusetts is one of the top heating oil markets in the United States. By using B40 Bioheat, Cubby Oil is helping to reduce the environmental impact on our state, and beyond our borders.

While B40 Bioheat is still a rare thing here in Massachusetts, it’s just the beginning. The industry is working to be at a B50 blend —that’s HALF of your heating oil being biodiesel —by 2030.

Like the idea of lower emissions AND protecting your home’s oil heating system? Get in touch with Cubby Oil and become a customer, today!